Home > Technology > What is the ecological impact of scooters, motorcycles and two-wheelers? 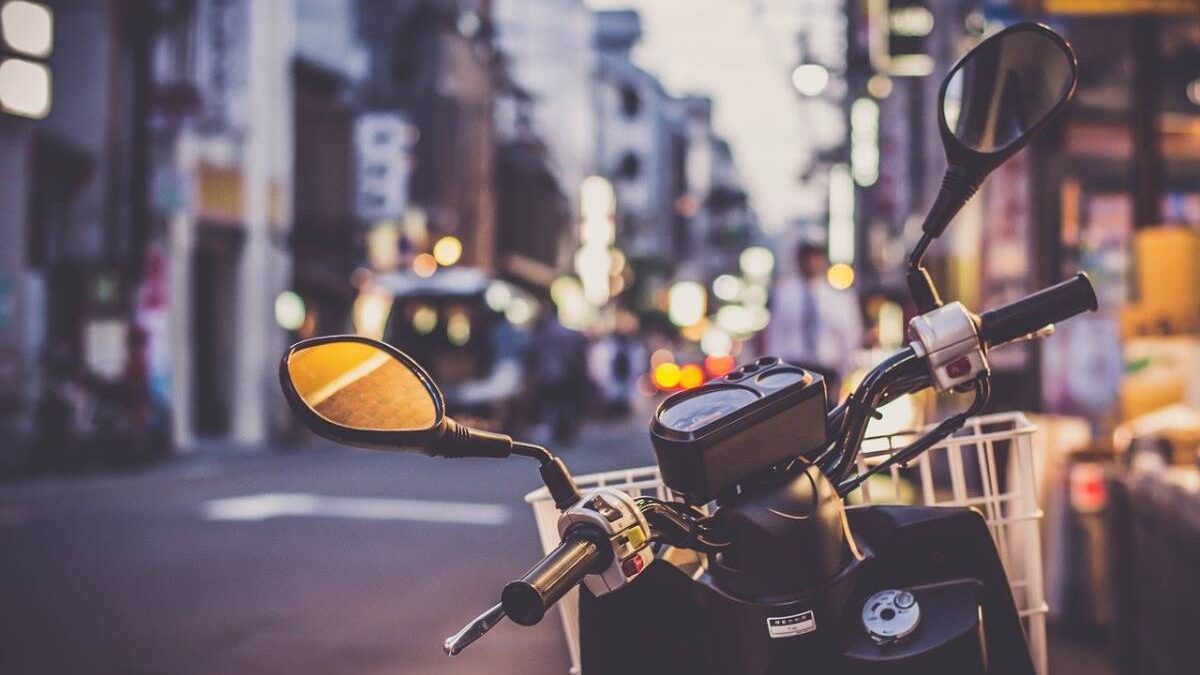 To offer news connected to the expectations of its readers. E-RSE.net offers each week to answer the questions you ask yourself about sustainable development, ecology or responsible consumption. Ask your questions on our dedicated page, and each week we will answer one of you. Today, it is Abdel des Hauts de Seine who asks us, “What is the ecological impact of scooters, motorcycles and two-wheelers?”

When we talk about pollution and greenhouse gas emissions, we spontaneously think of transport. And this is logical since in France transport is the primary source of greenhouse gas emissions and the leading cause of air pollution. But transportation is vague: is it automobile transport? Trucks? Boats or planes? And what about the minor individual modes of transport such as scooters, motorcycles or the various motorized two-wheelers that populate our roads? Let’s see what the studies say.

Motorized two-wheelers in general (whether motorcycles, 50 cm3 or 125 cm3 scooters, two-stroke engine or not, etc.) represent a small part of the vehicles circulating on French roads. As a result, it is sometimes difficult to find information on the environmental impact of these vehicles because relatively few studies remain carried out on the subject. Among the studies available, most are pretty old. The majority relate only to certain specific cars that do not necessarily reflect the diversity of models, engines, or standards to which they are subject.

Despite everything, we have specific reference figures that can give an idea. ADEME in 2008 published a comparative study of the polluting emissions of two two-wheeled vehicles (a 600 cm3 motorcycle, a 125 cm3 scooter) and a car. The two two-wheeled cars were subject to the Euro3 pollutant emission standard in force at the time (now the more restrictive Euro4 standard is regulatory).

The results showed that two-wheelers generally emit fewer greenhouse gases than a car, even a recent one. Thus, the average CO2 emissions of a 125 cm3 scooter hovered around 87 g of CO2 / km, while new vehicles sold at the time were instead around 130 g of CO2 / km. Only very compact cars (and diesel engines) had performance comparable to a scooter on greenhouse gas emissions. Of course, motorcycles, heavier and with more powerful engines, emitted more CO2.

Two-wheelers: an ecological performance that varies depending on the pollutants and the age of the vehicle

As for polluting emissions and fine particles (nitrogen oxide, carbon monoxide, unburnt hydrocarbons), performance varies significantly depending on the pollutants examined. Thus, if two-wheelers seem to emit fewer nitrogen oxides than diesel cars, their carbon monoxide emissions are, on the contrary, higher, especially on small engines (125 cm3) for which the regulations are less restrictive.

On the other hand, the study also highlighted exciting data on the age of vehicles: the older a car. The more it’s ecological performance deteriorates. Indeed, the tested engines no longer passed the homologation tests after a few thousand km: polluting emissions, therefore, increase as the engine deteriorates.

Greener motorcycles and scooters? A data to put into perspective

However, several data call for putting into perspective the apparent superiority of two wheels in ecological terms. In 2017, a study published by the French Institute of Transport, Planning and Network Sciences and Technologies (Ifsttar) showed that two-wheelers travelling in France were relatively polluting. Several reasons for this.

First, the study considered the small 50 cm3 vehicles, often propelled by two-stroke engines: very polluting, generally not equipped with catalytic converters. These vehicles have polluting emissions up to 1000 times higher than cars. On certain pollutants. The 125 cm3, the study also notes that the pollution control systems do not work well at full power: in actual driving. We, therefore, obtain polluting emissions exceeding up to 10 times the regulatory limit.

On the other hand, it should remain borne in mind that motorcycles. Scooters and cars generally do not correspond to the same uses. For example, suppose a new car sold today in France emits on average 110 g of CO2 compared to 80 for a 125 cm3 scooter. In that case, the vehicle has the advantage of being able to transport several people. Which reduces its emissions per passenger.

So: motorized scooters and two-wheelers, more or less green?

As always, in terms of ecological impact, there is, therefore, no simple answer. Some scooters, motorcycles and two-wheelers are relatively ecological: they are often the most recent. Equipped with four-stroke engines, those which are subject to the strictest Euro standards (Euro 4 currently for most models sold ). Suppose they are used for trips made alone and with a smooth ride. In that case, motorized two-wheelers can be an excellent alternative to the car: they clear the roads. Cause fewer traffic jams. Unclog parking lots while emitting less CO2 and similar amounts of fine particles and pollutant emissions.

However. Older models and smaller displacement (50 cm3, two-stroke engines) are often in the end. Even more, polluting than cars, even old ones. In addition, if these vehicles are used with aggressive driving and frequently at full power. Their emission control systems perform poorly. They are also not very durable over time. Not to mention the noise pollution, which is generally high with this type of vehicle.

There remains the possible alternative of electric scooters. Which are very efficient in polluting emissions since they emit neither CO2 nor fine particles. Today it is undoubtedly the most ecological option on this type of vehicle. Especially for city traffic that does not require exceptional autonomy. The fact remains that these vehicles nevertheless pose some environmental issues, just like the electric car.

Review What is the ecological impact of scooters, motorcycles and two-wheelers?. Cancel reply

Target Store: We’ve Transformed What it Means to Work at a Target Store