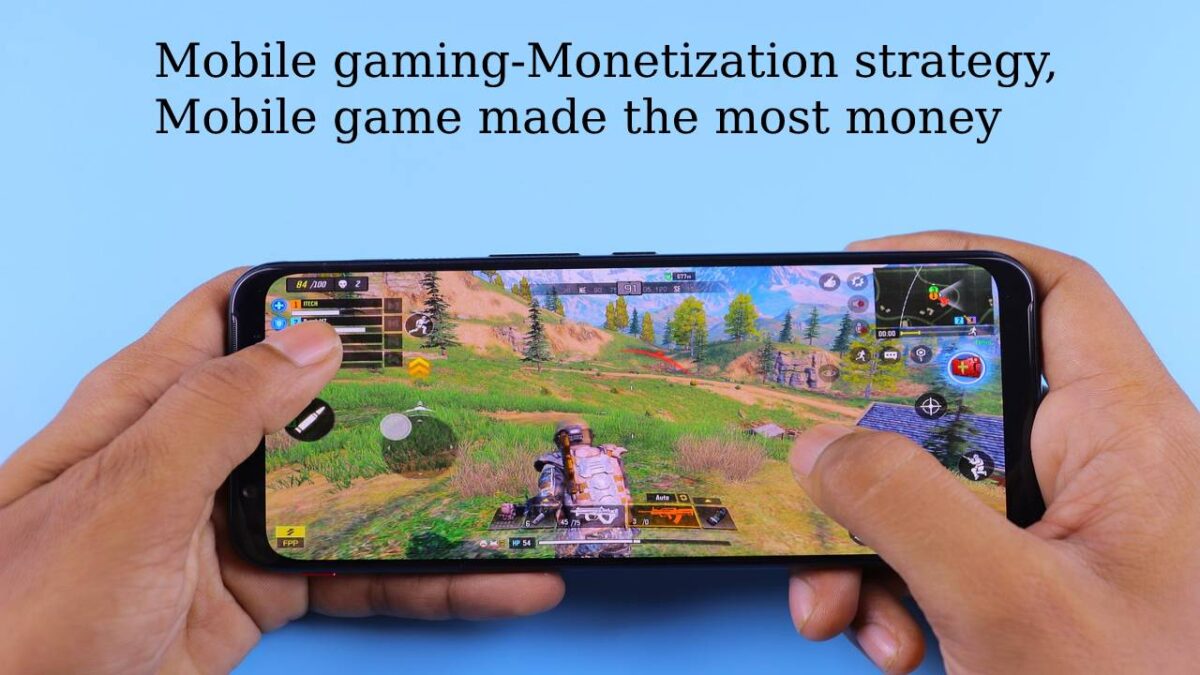 Mobile gaming-Monetization strategy, Mobile game made the most money

Mobile gaming has been around for more than a decade now and is becoming one of the most popular ways to play today.

Phones are becoming more and more powerful year after year, and the games they can run are more sophisticated.

It means you can enjoy the best games in the palm of your hand, all from the device you use for your calls and watching things on the Internet.

But that’s not always the case. Mobile gaming got off to a rough start and took quite some time to become as sensational as today.

The release of the iPhone spread mobile games 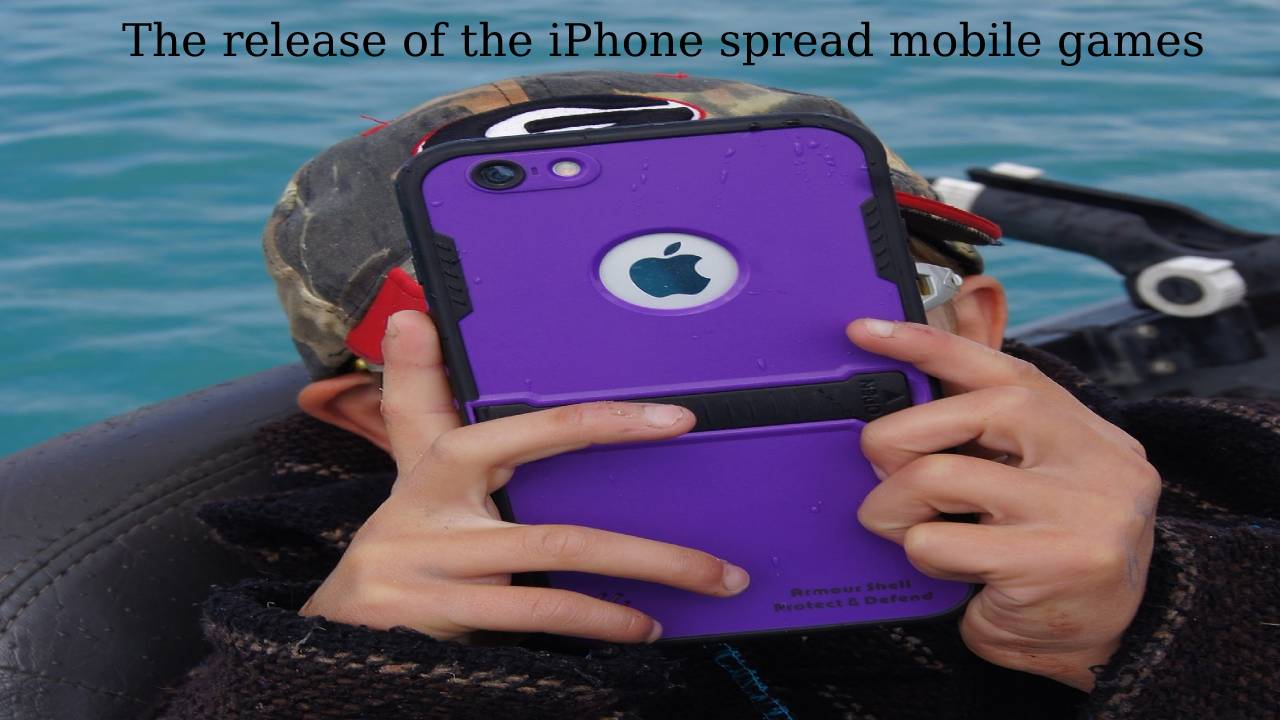 A trend for mobile gambling

What mobile game has made the most money?

Support from all levels

Global ranking of the mobile games that generated the most money

Also Read: Baby Gifts – Useful gifts for the friend, who just had a baby

.edu Email - How to Create a Free .edu Email? Steps to Develop Email

GIF bar on Facebook – GIFs in comments and posts, Tips for using GIFs

5 Tips for Creating New Product Videos That Result in Sales