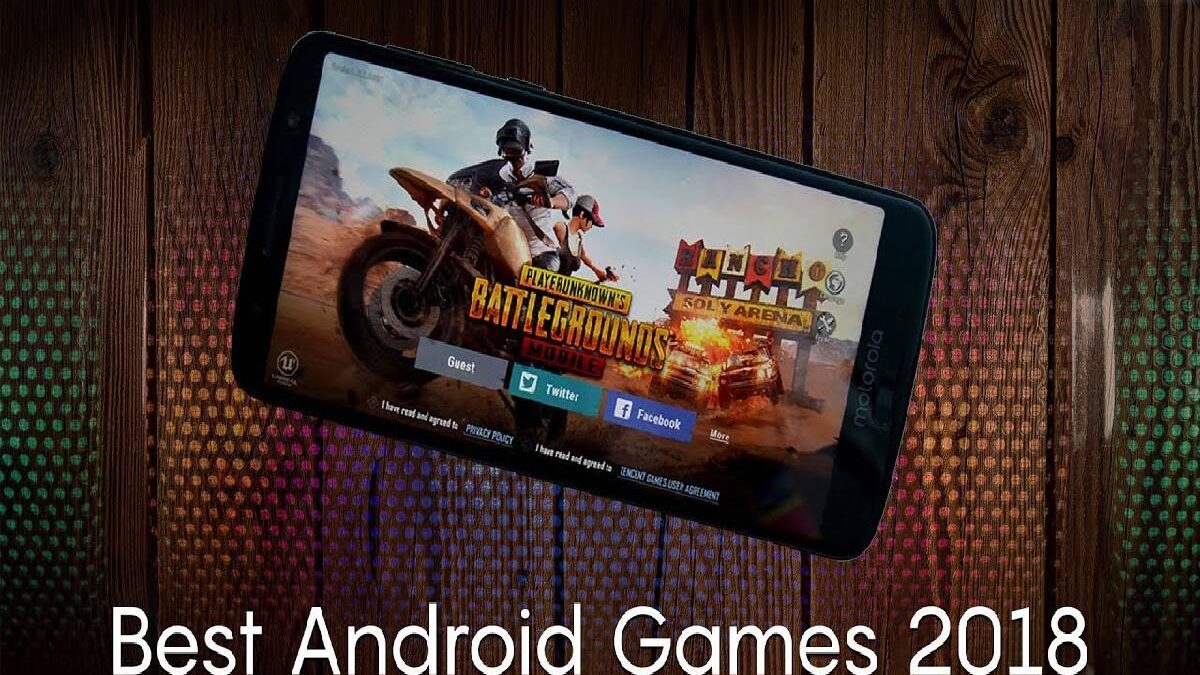 The members of El Android Libre select the applications and fun of the year, those apps that are always present on our Android smartphones.

We are coming to the end of a new year, so at El Android Libre, we have decided to select the best applications and games. Here you will find surprises, renovations with important news and the odd veteran. So, without further ado, let’s get started!

We have witnessed the launch of new applications  that have won over a large number of users during this year. Others have received various novelties, giving them back a prominence perhaps somewhat lost. But here are things that do not change over the years.

We refer to those veteran applications that are maintained on a day-to-day basis without having a worthy alternative. So do not be startled if you find some other classic in the following list. I leave you with the applications for 2018.

The application in charge of helping us to configure any device compatible with Alexa. Which also offers the user the option of listening to music, finding out the latest news or creating shopping lists, among a wide range of options. This makes it a must-have for any Amazon assistant user.

Something inconceivable a short time ago is now a reality: the autonomous store is among us. And the entry key to one of them is using the Amazon Go application in which we will register, and we can make the purchases we need. A few minutes after leaving the store, we will receive the invoice for everything purchased. It’s not magic; it’s Amazon.

A classic that continues to stay on the crest of the wave: Firefox has received great news this year. Among them is its new Quantum engine , which offers more agile navigation and a redesign of the interface that makes the browser more attractive to the eye. All this while maintaining its commitment to security, a hallmark of the Firefox brand.

According to Google, the nerve center of the connected house: thanks to this application, we can configure and interact with various devices. Whether it is the Google Home assistant or the essential  Google Chromecast, we can turn off / on connected devices or send content wherever we want.

One of the handiest applications that Google put in the hands of users: this year, it has received some news—highlighting above all the premiere of its new design, following the new lines of Material Design. Take notes, generate lists and everything you need to have our day to day organized.

The big news this day has been the Google podcast around the application. It allows us to listen, organize and keep track of our podcasts. In addition to discovering new content: Google Podcast is a simple, efficient application that occupies very little on our device.

We are facing one of the pillars of the ecosystem that Microsoft has built on Android. Together with Microsoft Launcher, its Edge web browser makes an almost perfect match possible. It integrates perfectly with those Windows 10 users, moving the experience from one device to another in an almost transparent way, offering fast and safe browsing.

The streaming amenities are here to stay, and Netflix is the one that has a thriving – established foundation. Despite restricting its use to unrooted or modified devices, the popularity of the service has remained intact. So it is still the favourite application for movie or series lovers.

After its passage through gaming, one of the tentacles of YouTube became a possible rival of Spotify. Transporting all the experience of the most famous video portal in the world, now to the musical universe. Records, playlists, suggestions according to our tastes … Of course it has all the necessary ingredients

Not everything is working and writing in life, and we have our moments of leisure. And in them, we enjoy a multitude of games that we have installed on our devices. Some are old acquaintances. Others have arrived this year or have been discovered by chance. Ready Player One?

One of the mythical sagas on Android, now reaching its fourth instalment. Once again, we will be immersed in a world full of challenging puzzles and a story that will captivate us. All this, together with a soundtrack, will wrap us in an unforgettable atmosphere.

A game that brings together the best of three play styles on your device: a card game strategy. The various skills of board games and a world full of fantasy RPG adventures. Fight for the throne of Armello, discovering a new experience in each game. Dragon Ball Legends

All the excitement and adventures of the legendary series concentrated on your smartphone. A fighting game in which we will experience stories based directly on the original series. There will be no shortage of characters as charismatic as Goku or Vegeta, among the incredible array of characters available. What are you waiting aimed at to look for the dragon balls?

From the designer of Monument Valley comes this interactive story. In it, we will discover all those conflicting feelings; that our protagonist, Florence, will live in her first love. Mini-game vignettes, inspired by the “Tales of Life” graphic novels.

The great discovery of the year, an action-packed game in which we will not have a second of peace of mind. A real hack ‘n’ slash in which we will improve our skills, and we will overcome various chapters to defeat the final enemy.

We face one of the great modern classics, nothing more and nothing less than one of the best games of 2008. Now it comes to our smartphones, to transport us to a time full of mysteries, puzzles to be solved and where you should not trust anyone—the origin of a mythical saga, now on our Android.

Reigns and Reigns: Her Majesty now comes a new version of this successful game from the great titles. Based on the universe of Game of Thrones, it will involve us in new adventures and stories unknown until now. If you liked the previous versions or are fans of Game of Thrones, this is your game.

Review The Best Apps and Games of 2018 Chosen by The Free Android. Cancel reply

6 Fantastic Mac Tips and Tricks You Need to Know