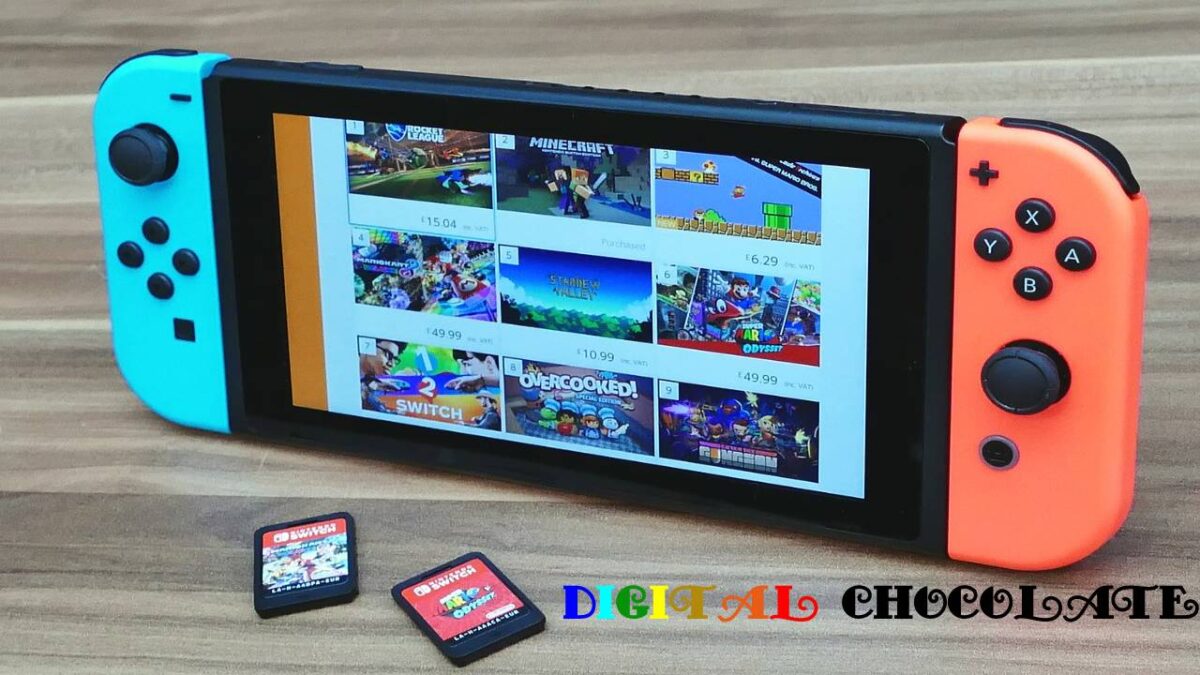 They quickly became the leader in cross-platform social gaming.

The company has released over 100 different award-winning games and works with 200 major internet and mobile partners in 80 countries.

And also, it was one of Facebook’s fastest-growing social game publishers in 2010. With virtual goods.

It was created in 2003 by Trip Hawkins and had offices in San Mateo, Helsinki, Barcelona, Bangalore, and Mexico.

Also Read: Anomalie Design Services – How do they work for wedding dresses?

Anomalie Design Services - How do they work for wedding dresses?

Honey Browser – How does it work? How does Honey make money?