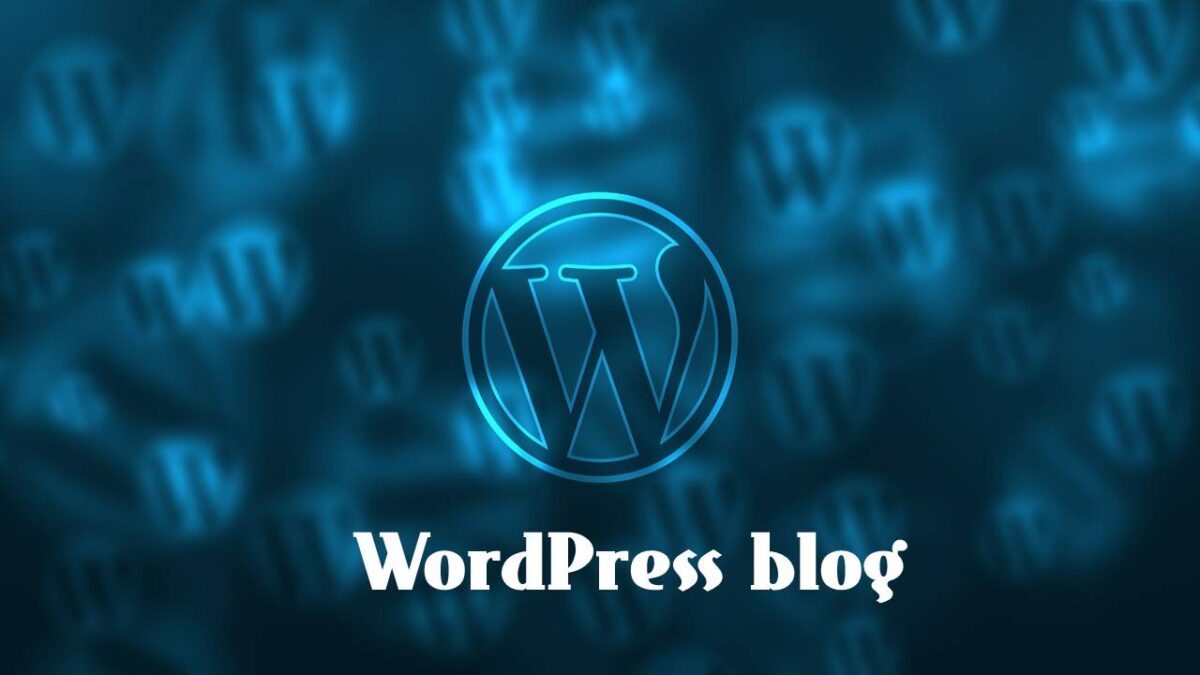 WordPress is the easiest and ultimate way to build your website or blog.

It is a GPLv2-licensed open source content management system on a slightly more technical level, meaning anyone can use or change WordPress software for free.

WordPress performance exceeds 40.0% of all websites on the internet. Yes, more than one in four websites you visit is likely WordPress-based.

A content management system is a tool that you can use to manage your website’s critical aspects.

Content can be easily operated without knowing anything about programming.

As a result, WordPress makes building a website accessible to everyone, even people who are not developers. 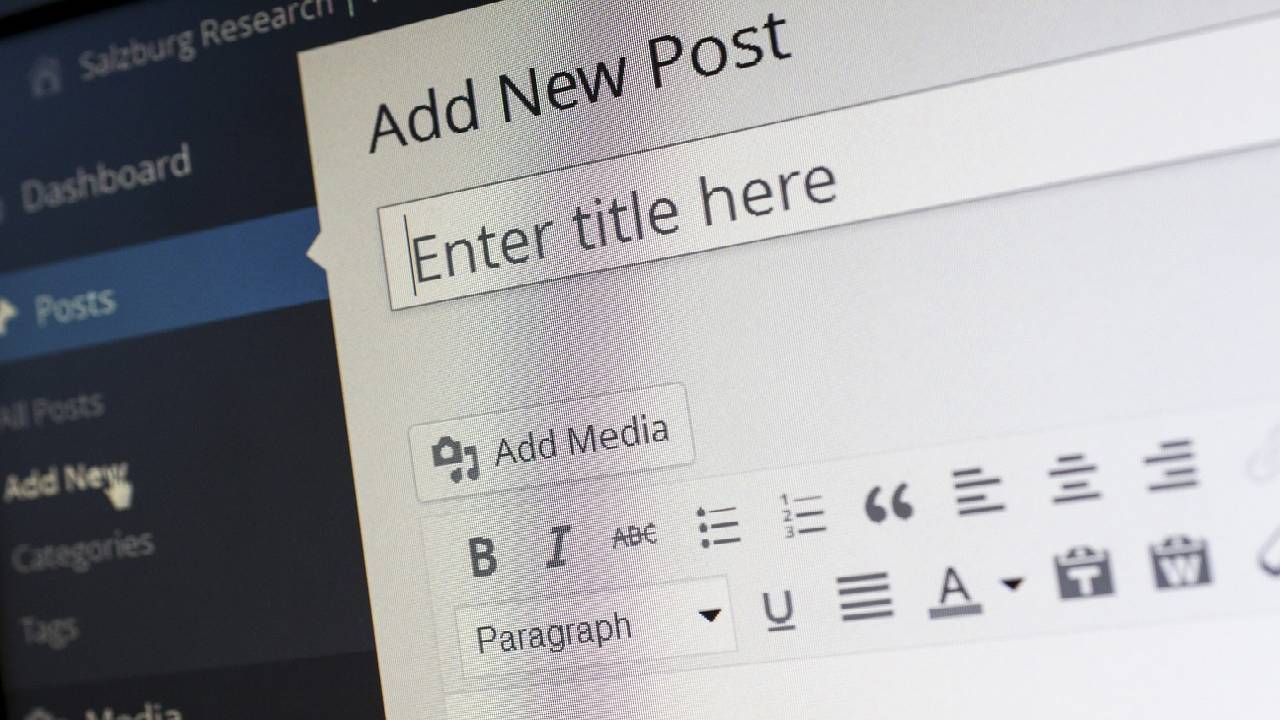 Types of websites that WordPress can create

With WordPress, you can create. 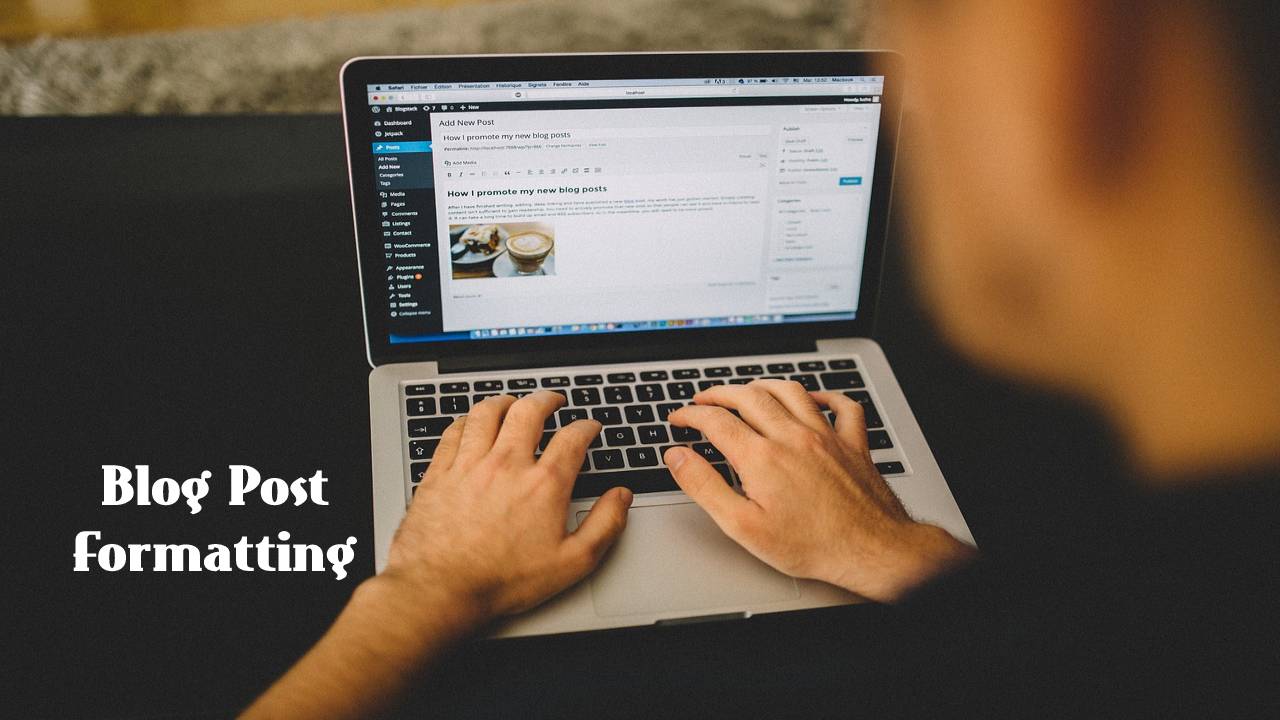 Factors That Affect The Speed And Quality Of Your Internet Connection

Honey Browser – How does it work? How does Honey make money?