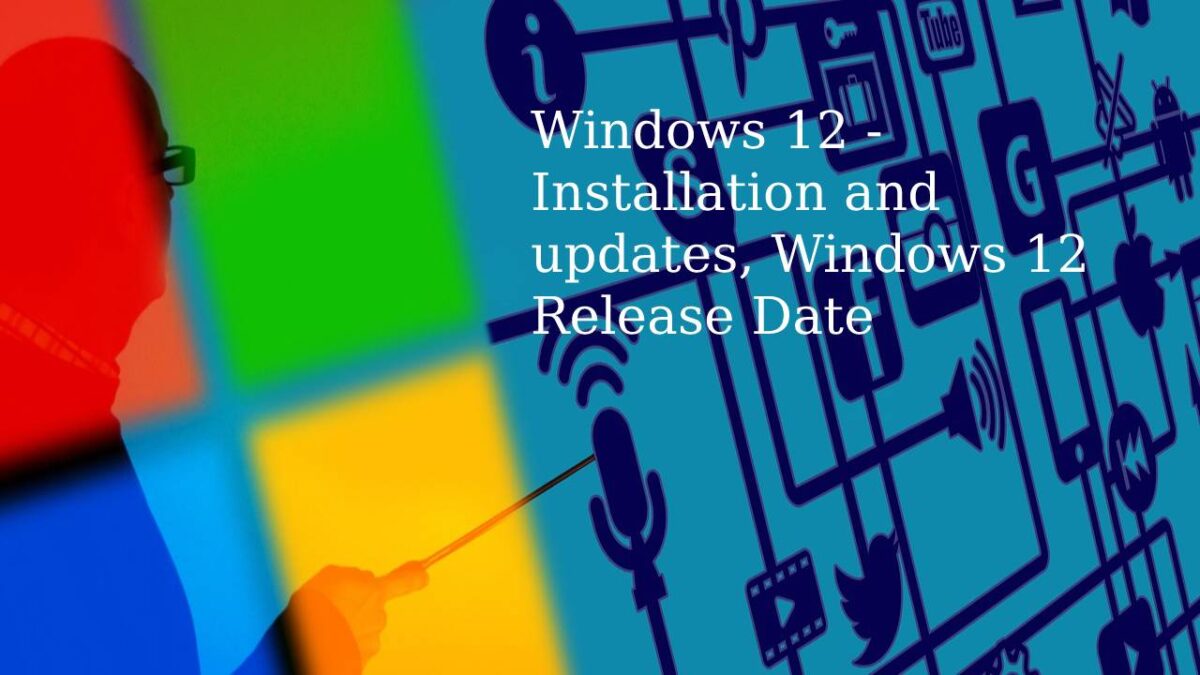 Windows 12 is nothing more than a Linux distribution based on Lite 4.8 LTS, designed to look like Windows 10 through windows, background, icons, and much more, but still based on the penguin.

Windows 12 Lite is on sale at the cost of 20 euros in a local shop belonging to its “creator,” who unveiled the operating system in a post on Reddit.

The software comes with coarse documentation that you can see in the photo above, which points out the “Without updates, you work better.”

According to the author, it seems that Windows 12 Lite is three (3) times faster than Windows 10 and starts up in just 15 seconds.

The developer’s goal is to offer a valid alternative to Windows 10, which does not have updates that can compromise its stability or security.

Start and use, and is free from viruses, malware, and other threats. But it is still based on Linux.

Strategies of Microsoft about the operating system

Now that we know the facts about the Windows 12 operating system, we have to point out the system requirements that would be needed for Windows 10 updates.

With every innovative update, there is a new requirement without which you will not be accessing the updates.

Here are the basic requirements you can expect from future Windows 10 updates.

For the rest of the requirements, you will need to until Microsoft itself makes no announcements. 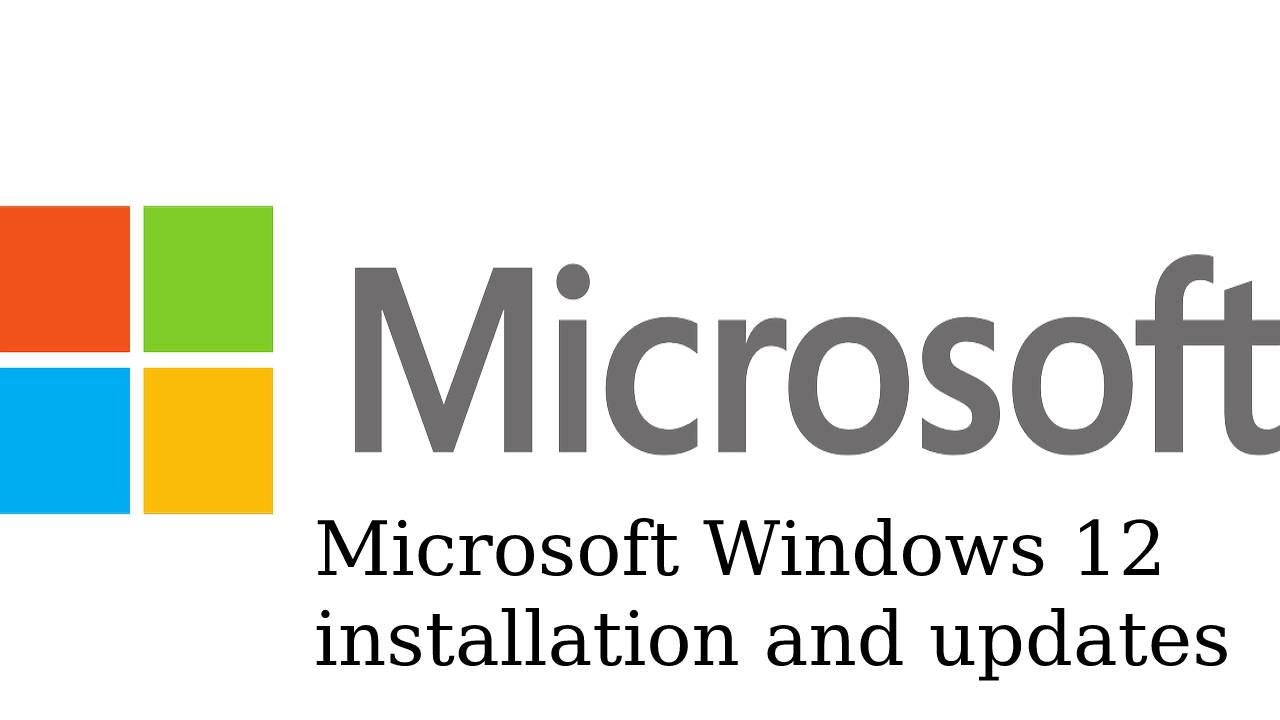 Will Windows be a free update?

Will, there be Windows 12

History of Spotify: Birth and Evolution of the Music Streaming Leader