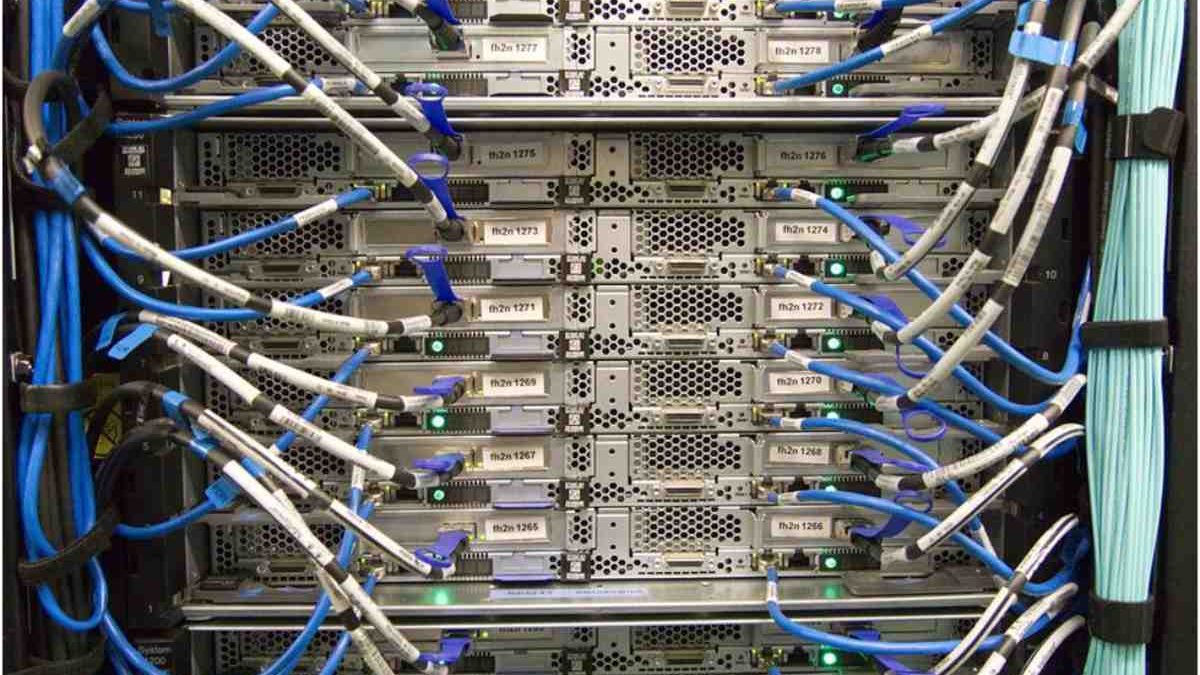 Data management is so important for small businesses. The daily operations would fall apart without a safe place to house your company’s data. You wouldn’t be able to access everything you needed, find unsaved files, and protect your data from unforeseen computer crashes.

Traditionally, servers are huge electronic devices that are housed in one central location. They can’t be moved or transported easily. And then portable servers came along.

Lightweight and Smaller than Traditional Servers

Traditional servers are known for being heavy and immovable equipment. If for whatever reason, they have to be moved and transported to a new location, it can be a whole ordeal. You have to be careful and have staff capable of moving such a large piece of machinery.

Portable servers are smaller and lightweight, so they make transportation easier. That means that if you have to leave your business location behind, you can easily bring your servers with you. That way, any impending natural disasters don’t destroy all your hard work that’s been stored on your server.

Traditional servers aren’t just bulky pieces of technology. They’re also expensive in every way. The cost of assembly and maintenance alone is more because of their larger pieces of equipment. Plus, the cost of storage space for servers, in general, is expensive. Cutting down the space you need to rent is so important.

Since portable servers are smaller and don’t take up as much space, they tend to come at a lower price than their traditional ones. And the space you’ll need to house them in will be considerably smaller and therefore less expensive.

They Use Less Power

If you’re looking to conserve even more power from your data center, click here.

Every Business can Benefit from Portable Servers

If you’re in a business that is constantly on the go and can’t afford to have large servers taking up space, portable servers are a great option. Portable servers provide flexibility while also allowing you to scale up as your business grows. This can be difficult for traditional servers that can’t be moved to make more space.

Some of the businesses or industries that could benefit from a portable server include healthcare, government department, and research centers. Healthcare businesses can’t afford to have their limited space taken up by large, bulky servers. And government and research centers are constantly growing in both staff numbers and in the information that’s passing through their computers.

Know where your company is now in size and what it will become two or three years from now. While portable servers offer ease for scalability, it’s still smart to look at your numbers and determine where your company could be in the not-so-distant future. That way, you can purchase your new server with the amount of space and power your future company will require.

Servers of every kind require a certain amount of maintenance. Before you purchase your new server, make sure you have a plan for its care and upkeep. The good news is that there are a lot of companies out there who can help you care for your server.

For more information on server maintenance, follow the link. https://smallbusiness.chron.com/maintain-server-hardware-49562.html

Ask if it comes with a warranty

Warranties are an essential addition to any expensive purchase. Even portable servers that cost considerably less can cost a pretty penny. You want to make sure your new purchase is insured of damage, manufacturing defects, and natural disasters for a portion of time. That way you won’t lose all that money to an unforeseeable event.

Portable servers are a great way for you to have all the power of a traditional server while using less storage space. They can also help you scale up your company quickly and with ease. Go get your new portable server today!

What is Litigation Financing? And what it costs? 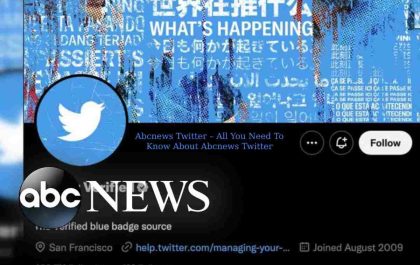 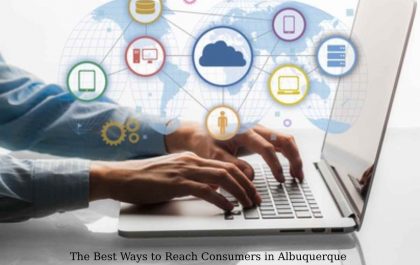