Home > Technology > The Controversy at TechCrunch: Conflicts of interest 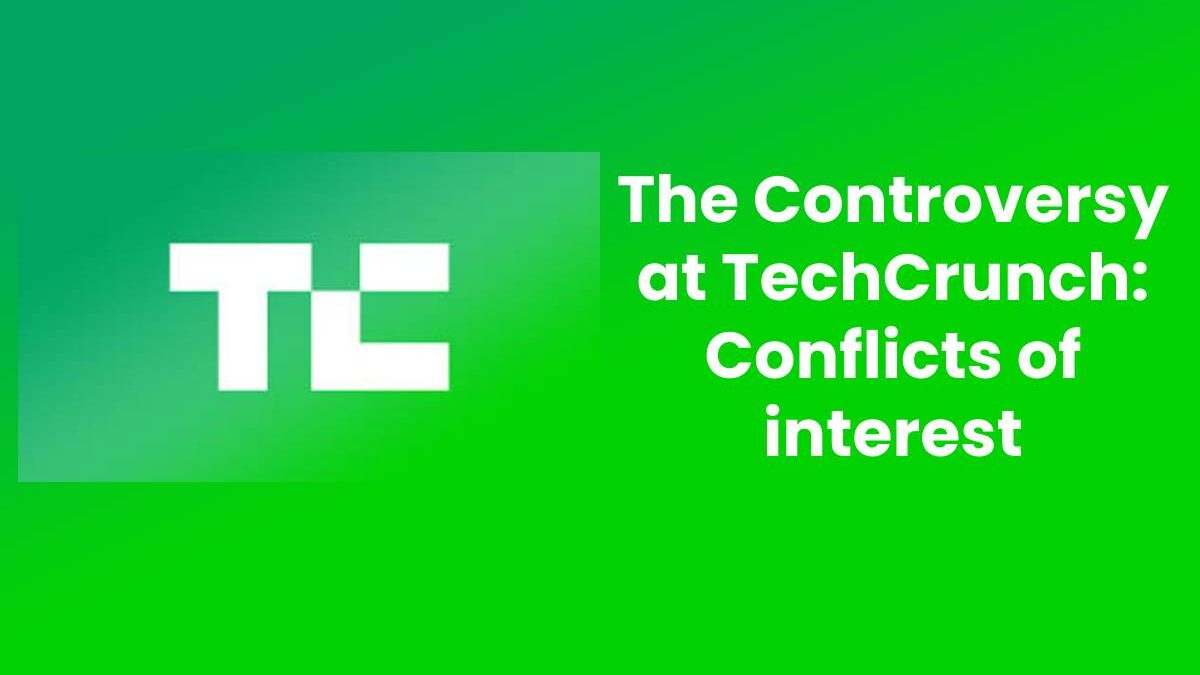 , On September 1, a not too flashy piece of news came to the fore: a technology blogger created an investment fund for startups. The problem comes when that blogger’s name is Michael Arrington, and he writes for TechCrunch, the most influential blog about the Internet, startups and technology.

The CrunchFund investment fund will stay endowed with 20 million dollars. It will invest amounts from 25,000 to 500,000 dollars in nascent companies and with possibilities in the world of technology and the Internet, the so-called startups. Michael Arrington manages the fund with Patrick Gallagher.

From the first moment the news appeared, Arrington began to be criticized by various media, including the New York Times, for a possible conflict of interest. Let’s remember who Arrington is: writer and editor-in-chief of TechCrunch. Any new Internet company would pay to appear on that blog; in fact, an editor remained fired precisely for receiving gifts in exchange for reviews of a company. TechCrunch is very, very influential in this world.

Once we know the influence of TechCrunch, the Conflict of interest is pretty clear. As TC’s editor-in-chief, Arrington could force publishers to speak well of the companies he invests in and speak poorly of their competition. Also, from his position, he could manipulate whether or not an exclusive is published depending on whether it suits him or not.

Arrington’s Conflict of interest boils down to that he can use his position at TC to manipulate the information given and not given and thus benefit the companies he invests in (and therefore help him). Of course, this possibility would be very, very unethical.

TechCrunch’s Answer: we don’t work like that, so there is no Conflict of Interest

The problem with the criticisms of TechCrunch is that they did not know how the blog works inside. It is not like a traditional newspaper. It’s like a blog because, deep down, that’s what it is.

MG Siegler explained it very well on his blog. At TechCrunch, each publisher publishes what they want. Although Arrington is the editor-in-chief, he does not decide whether this is published or not. Editors rarely read peer posts before they are published. Something different from what happens in traditional blogs.

TC editors are fully independent, and Arrington encourages this same independence without interfering with the content they publish. And finally, in TC, there is a clear intention to be as transparent as possible. Warnings or disclaimers appear whenever there is some conflict (for example, whenever someone writes about a company in which Arrington invests).

As a sign of that intention, we can see how they publicly admitted the scandal of the publisher who accepted gifts in exchange for reviews or how they published negative news of a startup in which Arrington had invested. TC’s commitment to being honest with readers goes beyond words and good intentions – they stick to it. Thus, it is very difficult for the Conflict of interest to affect what stands published or not on the blog.

AOL’s Reaction? Good Question, Neither they (nor Arrington) have it Clear

The day after the announcement, AOL and its spokespersons responded to the Arrington situation. At first, it remained believed that Arrington would remain at TechCrunch. First, Arianna Huffington, editor-in-chief of AOL’s entire content section (remember they bought TC last year), said that Arrington was out of TC. Then a spokesperson said he would not even work for AOL.

So far, everything seemed clear: AOL was leaving Arrington out due to a conflict of interest. No, because they later denied it, Arrington would continue to be an employee in AOL’s business division. Crazy. The result: even Arrington himself has no idea where he stands at TC and AOL.

Arrington’s Ultimatum: Either Revert to Editorial Independence or Give us Back TechCrunch

Not long ago, Arrington issued his ultimatum at TechCrunch, giving AOL two options: guarantee the editorial independence that AOL promised or undo the purchase and sell TC back to its original owners.

Arrington will only remain at TC if he has editorial independence. That is, let it be TechCrunch and only TechCrunch who decide the blog’s content, with no one above to say what to post and whatnot. And there are only dual ways to achieve this: either by AOL selling TechCrunch to its original owners or by promising that it will not interfere in any way with the blog’s content. If not, Arrington says he will not continue on the blog he founded.

The obvious response from AOL would be to tell you to go away. That they are not without the purchase they made a meagre year ago. The problem is that TechCrunch and Arrington are inseparable (at least from my point of view). MG Siegler, one of the editors of TechCrunch, said in a somewhat apocalyptic post: “If AOL puts its+ editor-in-chief at TechCrunch, it will be a fucking colossal mistake. ”

The solution to this Conflict? Unpredictable

Nobody knows how this Conflict will end. Not even those involved should have any assurance about what is going to happen. Very strong personalities are clashing, both Arrington’s and Arianna Huffington’s. I don’t think the resolution is easy. Still, I certainly hope it affects TechCrunch as little as possible: it is one of the biggest references in this world, and the quality of its articles and exclusives is excellent.

We can also draw around conclusions from this whole affair. For example, it’s really important to be honest with your readers. TechCrunch is where it is not only because of its quality but also because of its transparency towards readers. Until now, Arrington had invested in other companies. And there was no manipulation or loss of quality precisely because of that transparency.

And the other important thing that we extract from all this is that you have to be sure that you want to sell your company. In this case, while AOL promised TechCrunch full independence, now that promise has been broken. I am very sure that, if it were not for AOL, this whole mess would have been reduced to a few days of controversy. After which everything would continue as it happened on previous occasions.

Also read: What is Kahoot? Play and create your first Kahoot!

Review The Controversy at TechCrunch: Conflicts of interest. Cancel reply

What is Kahoot? Play and create your first Kahoot!

Streaming – Disney reorganizes its business parts to focus on streaming 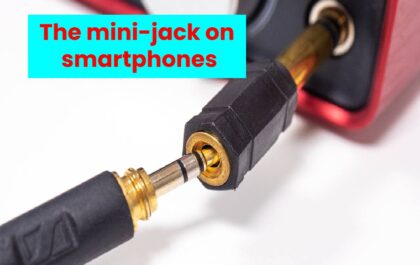 Since the issue of the iPhone 7 in 2016. The mini-jack port takes completely deserted the smartphones and tablets of… 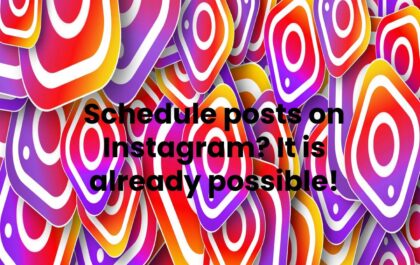 We were crying out for it, and it has finally arrived; Instagram now allows you to schedule posts! Over time…