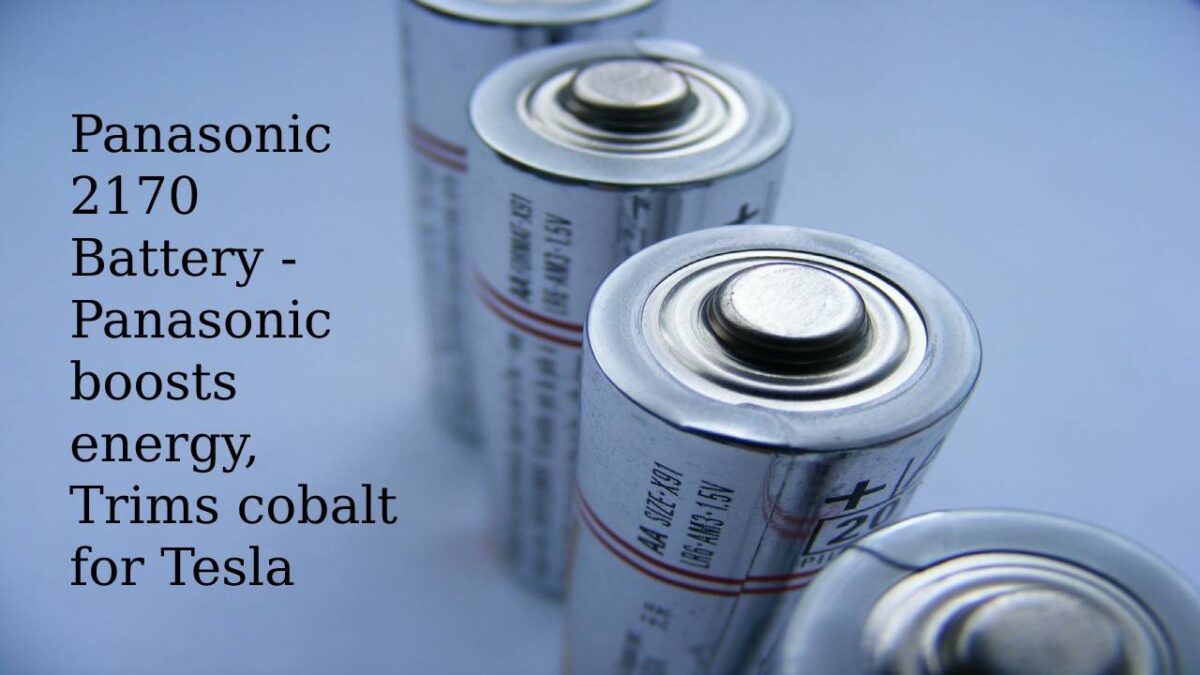 Panasonic 2170 Battery has lithium-ion cells that improve the energy density by 5% and reduce cobalt expenses.

From September, Panasonic will start converting lines at its factory in Nevada that it operates with Tesla as it prepares to boost the cells’ energy density further, Takamoto said.

He also noted there would be various battery requirements coming into play as EV usage diversifies.

Tesla plans to introduce an EV battery that will last one million miles later this year or early next, jointly
developed with CATL. 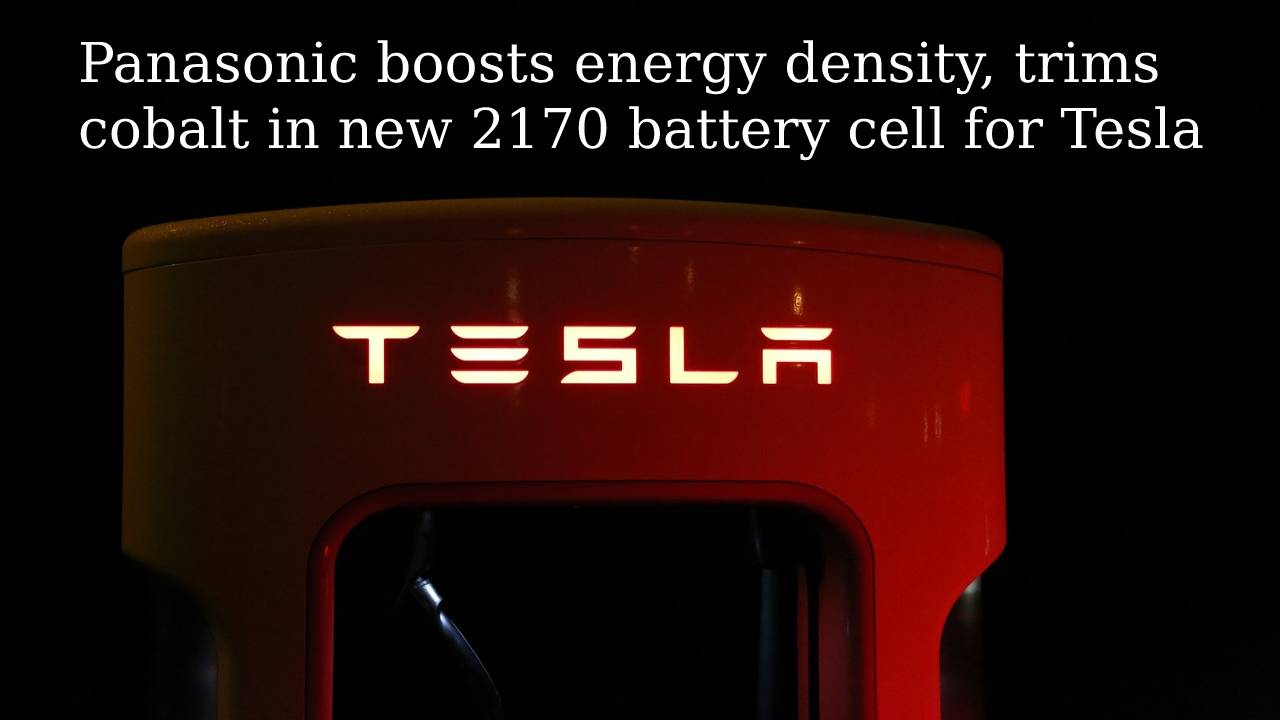 Battery system cost down by about 9%