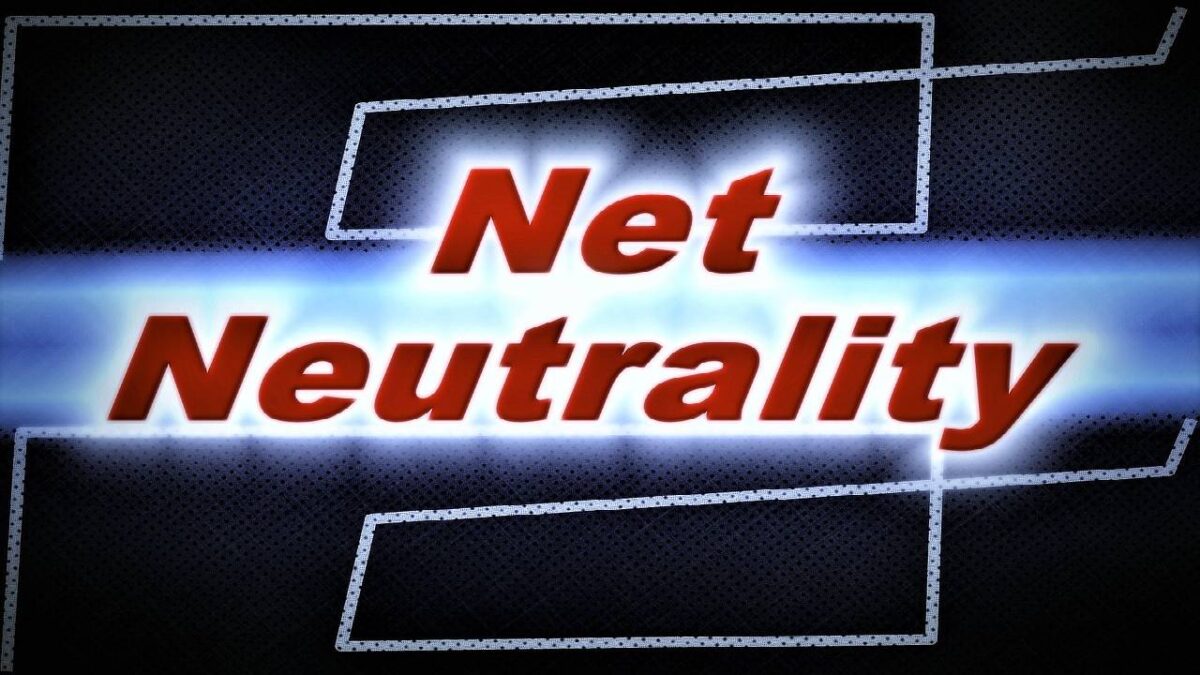 Net neutrality is a principle of non-discrimination, essential for the Internet to continue to be free and escape the control of private entities and authoritarian governments’ censorship.

Understand this techno-juridical principle’s fundamental value; it is necessary to understand what the Internet is and how it works.

It is neither easy nor difficult either. In the next section, I have tried to simplify some rather complex
technical concepts.

Experts can avoid unnecessary torture and move on to the next paragraph.

Non-experts will find some valuable elements to understand how the Net they use every day works.

And to acquire the conceptual basis necessary to grasp Net neutrality’s importance. 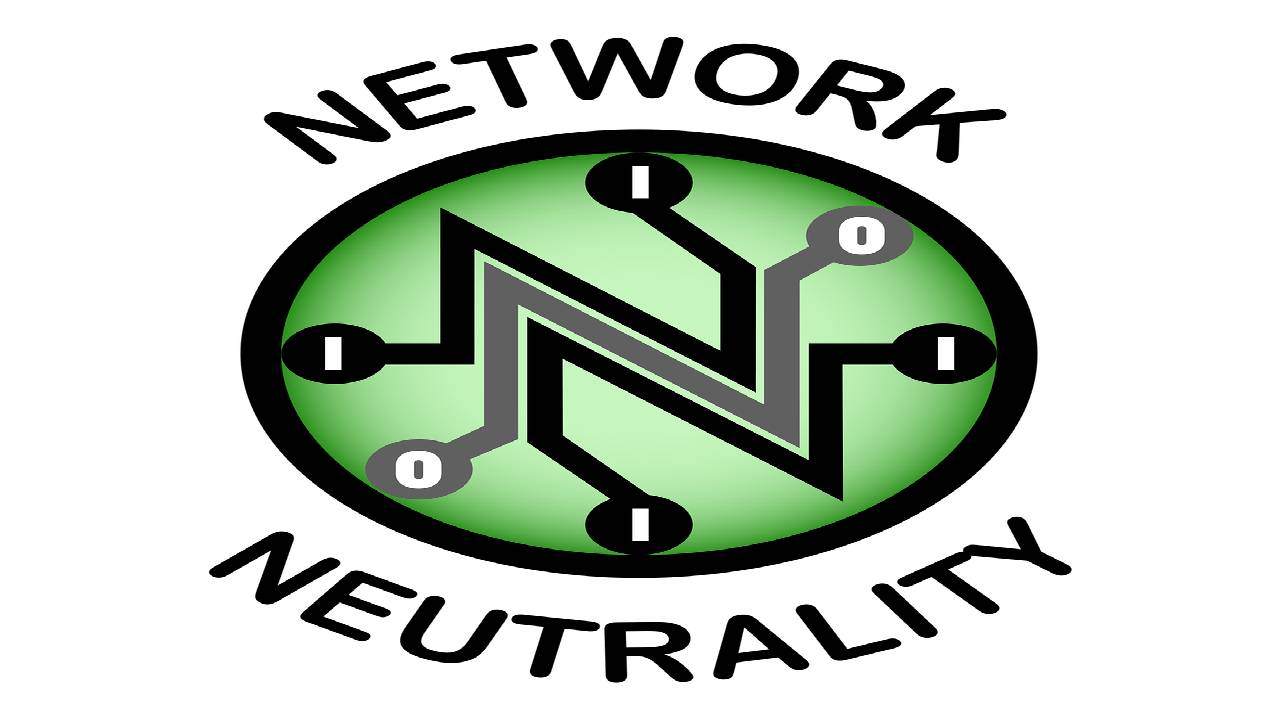 How Can the FCC Repeal Net Neutrality? 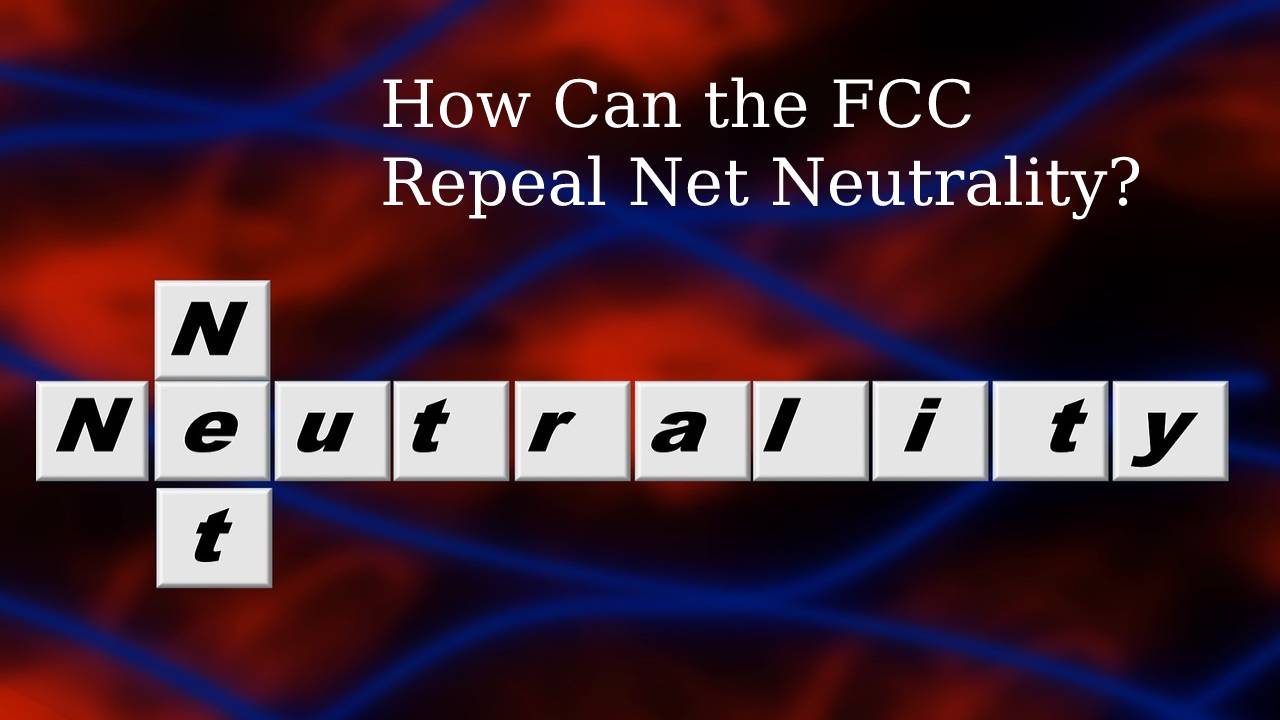 FCC exhibited disregard of its duty

Apple iPhone 6 – Review, What’s inside, iPhone 6 and the environment