Home > Apps and Startups > What is Snapchat? And what is it’s Timeline? 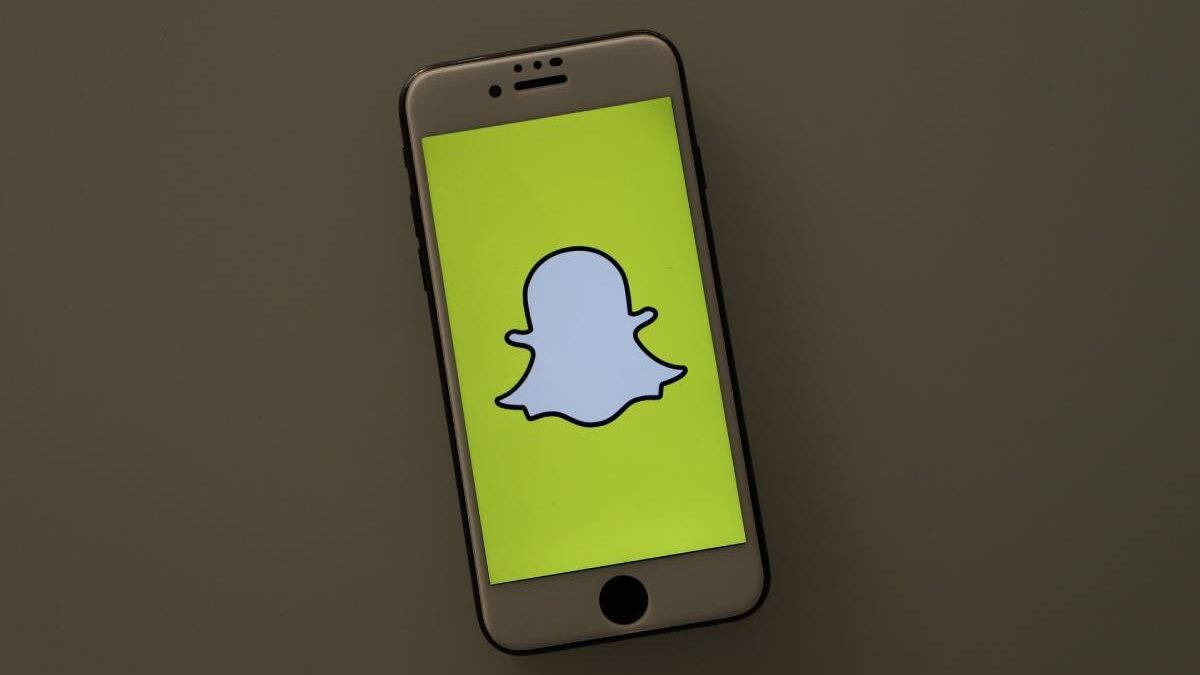 What is Snapchat? And what is it’s Timeline?

.Snapchat is an individual and group messaging app that allows users to send photos, videos, and text messages that disappear after a few seconds. The app has over 200 million daily users, who create 3.5 billion snaps per day.

In addition, Snapchat includes, among other things, stickers to decorate messages, as well as features such as stories, which are series of photo or video messages that can remain viewed for 24 hours, or the Memories section, which allows you to save photos. To share them later. The app is particularly popular with teenagers and millennials: in France, 60% of 13-34-year-olds use Snapchat daily.

Since its creation, Snapchat has experienced significant innovations, and the social network should continue to evolve in the years to come.

2011: Snapchat launched under the name Picaboo

Snapchat co-founders Evan Spiegel and Bobby Murphy, who met at Stanford University, created Picaboo, the first version of Snapchat, in the spring of 2011. The app’s initial version, which allowed for sending photos ephemeral, is quietly launched on the App Store in July.

Creators need to find a solution to the screenshot issue quickly. It is indeed possible to record the messages using a screenshot, thereby cancelling their ephemeral vocation. The innovation then is to notify users when someone saves a screenshot of their photos.

In September, Evan Spiegel and Bobby Murphy rename the brand “Snapchat”, allowing the integration of captions and relaunching the App Store application. Rather than developing branding and marketing, the founders focus on technological innovation to design a natural and spontaneous experience, far from traditional advertising.

In May 2012, Even Spiegel detailed Snapchat’s vision in the first blog post brand, and he writes that the photo-sharing app doesn’t bother with aesthetics or perfection. But gives free rein to humour, honesty, and any other emotion that users want to express the moment they create and send a snap.

In October, the Snapchat app for Android is launched in the Google Play Store, making it accessible to new users. One year after the platform’s launch, Snapchat users send 20 million snaps per day or about 25 snaps per second.

In December, while 50 million snaps remain sent per day, the social network is launching a new feature allowing you to shoot and send ten-second videos. Aside from adding additional functionality, the major innovation is that users can hold down the shoot button to shoot a video instead of manually switching from still mode to video mode.

In October 2013, Snapchat launched Stories, brief series of snaps visible for 24 hours. Brands and individuals are adopting stories to showcase their daily lives while benefiting from the disappearance effect.

In 2014, innovations accelerated with the launch of a series of features and updates. In May, the cat’s launched. The addition to sending brief text messages, users can now find out who is online and initiate live video chats. From June, the Our Story section allows users worldwide to share photos and videos of popular events on public feeds.

In July, Snapchat launches filters, which allow you to customize the snaps with filters and decorations inspired by the places visited by users.

Advertising is coming to Snapchat in October. Announcements appear among recent updates from a user’s friends. These ads can be ignored and disappear after 24 hours, like all stories.

In November, Snapchat partners with Square to launch Snapcash, allowing users to send and receive money directly to their bank account. In December 2014, the application explored other monetization methods with community filters, which enable users to create their filters and purchase branded filters for business or event purposes.

In January 2015, when its audience reached 75 million users, Snapchat developed new features for advertisers. The Discover section, easily accessible from the home screen, presents advertising content in short format from publishers such as BuzzFeed.

Then the functionality View a Snap is launched. Now users need to tap the screen once to watch a snap. Starting in June, Sponsored Geofilters allow advertisers to extend their brand coverage to locations of their choice.

In September, Snapchat revolutionizes the selfie with the Lenses feature. When the front camera is activated, users can put their finger on their face to change their look.

As of December 2015, just three years after the launch of video features, Snapchat users view 6 billion videos per day.

In 2016, Snapchat experienced unprecedented growth and changes. In February, the geofilterson demand is made available to the entire community. Users can now create custom filters for their private celebrations and events. Autoplaystories remains also introduced. Now, when a user watches a story from start to finish, the following story starts automatically.

As of April, daily video views on Snapchat remain estimated at 10 billion, which is 2 billion more than Facebook five months earlier, a considerable advance for the social network. In June, Snapchat overtook Twitter with 150 million daily active users. At the same time, the platform is launching new video ads, which appear between stories of a user’s friends while reading.

which allows users to save content to their device to edit and share later. Is added in July. With this update, the content becomes less spontaneous and more sophisticated, and some marketers are questioning Snapchat’s strategy. In partnership with Bitstrips, the platform designsBitmoji, personalized avatars that users can create and integrate into their snaps and stories.

Since August 2016, the competition is getting closer. Instagram unveils its version of stories, and Facebook integrates filters and stickers into its photo app.

In September, Snapchat becomes Snap Inc., owner of the Snapchat brand and Spectacles glasses, which allow users to save 360 ​​° snaps. In October, the platform launches playlists in response to the criticisms that plague the autoplay stories. Users can now select friends to add to the autoplay list.

At this point, eMarketer is predicting $ 1 billion in ad revenue for Snap Inc. in 2017, optimism fueled by the launch of its API(API). This algorithm automates the sale of placements to advertisers. accelerating the advertising development of Snap Inc. Which can now do without dedicated sales teams.

In November. Snap Inc. raises $ 25 billion for its IPO. Giving the measure of its growth ambitions for the years to come. At the same time, Instagram confirms its positioning as a direct competitor by launching its ephemeral messages.

In December, Snap Inc. introduces a final innovation with multi-party chats. Previously, users had to select a recipient group for each shared snap. Now, they can save these groups to send them messages that disappear after 24 hours, such as stories.

Review What is Snapchat? And what is it’s Timeline?. Cancel reply