Home > Web Marketing > 10 Impossible Architecture Projects that will Fascinate you

We will move for a moment to another world; that is impossible; any design can become a reality. Lines and shapes that go straight to the limbo of your imagination. An exciting journey through the creations of designers. And architects who have seeded the networks of projects that push the concept of architecture to the limit. Ten treasures in which you will want to immerse yourself, almost all characterized by the search for harmony between nature and functionality, an architectural organicism capable of fascinating.

Also read : How to Activate and Configure the ‘Friends Nearby’?

The graphic artist Ronen Bekerman and Iddqd. The studio has connected with the sea, never better said between the rocks of the Norwegian coast, where they frame this truly avant-garde geometric architectural project. From its structure starts a waterfall that flows into the rough waves that can almost reach the house.

The Most Dreamed of the Caribbean

Modern and simple, integrated into the Mexican Pacific Ocean coast, and surrounded by nature. It is the design of the architect Fernando Romero. In this game between vegetation and architecture, the horizontal slabs organize the large house by different superimposed levels, a resource where the open plan dominates and the last compared to the ornamental. Modernity and simplicity are perfectly combined since their aesthetics remain studied for the functionality of the spaces, diaphanous and minimalist.

We found your reference in the K2 Visual studio in Budapest, which has multiplied the possibilities of architecture from 3D. They look for unusual routes, those impossible ones, and strive to achieve a harmonious, precise and ideal composition for living. Hidden between this great cliff, designed for those who love strong emotions, Rock Mood is an inspiring example of the brilliant creativity that architecture allows.

We are going to Valencia, attracted by the work of the architect Fran Silvestre and his studio. As if floating in the air and preceded by a giant swimming pool, we found this house. With this work, the architect surpasses the limits of usual architecture, defying gravity; he has created a space without supports—something familiar in his career, as well as a caring atmosphere of discreet luxury.

The Stavanger House We

Continue with the fight against gravity. This time, caused by the Russian architect Alex Nerovnya, who Norway inspires to create this Stavanger house on the edge of a cliff, the project uses different rock formations as a base: another relic that serves organic –and modern– architecture.

Between mountains
With a simple and Scandinavian design, the designer and architect Reza Mohatashami surprises this daring construction: Living in the middle of nature in a structure that escapes from those heavy blocks that interrupt the landscape is the proposal of this author. The large windows allow the intense light to pass through all the spaces in a place where the walls are not obstacles.

A work from Mars

This structure lands in the world at the hands of @wafai__, who defines himself as a “collector of experiments that become obsessions”. And this piece is the best example of this. It is exposed as if it had just arrived from space, with a very futuristic style. It could very well be a spaceship, the kind that appears in the movies. The heptagonal shapes remain combined with golden rhombuses that stand out in the desert landscape.

Living between Cubes in Shanghai

Arranged vertically, two white cubes interspersed with each other stand out among the reddish earth of a canyon in Shanghai, China. A brilliant composition (and also futuristic line) and industrial style. Each of these cubes forms a modern and straightforward cabin.

A work by the architecture and interior design studio TNA fulfils the dream of many: a vast pool where you can swim without end.

We close with a dream restaurant; its spiral shape with incredible views of the Swiss Alps conquers through its cylindrical glass structure. Another project by Alex Nerovnya (see point 5) to dream about.

Review 10 Impossible Architecture Projects that will Fascinate you. Cancel reply

GIF bar on Facebook – GIFs in comments and posts, Tips for using GIFs

How to Write a Story Step by Step 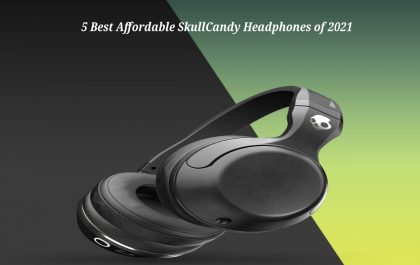 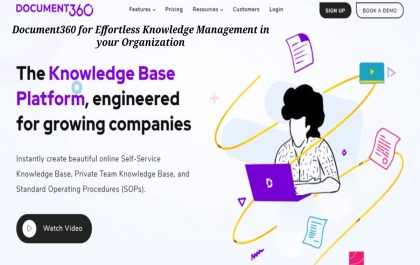